Creature Concept: The Ancient One

This guy was created for another CGHub activity - Creature Planets Activity #32. The concept was "the ancient one" and we also had to create an idea for the planet on which this critter lived. I thought of an animal that would grow large in maturity and would have no natural predators as an adult. The planet has abundant resources and a mild climate. These combined factors allow adults to reach extreme old age. That's the basic idea, anyway. I think there is more potential in this design and I plan to develop it further. 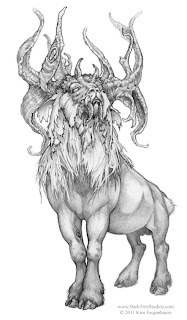 I'm very excited to announce that my design won this challenge and it was featured as an editor's pick on CGHub!
Posted by K. Feigenbaum at 12:01 PM 5 comments:

This is what happens when drawing unicorns after drinking too much coffee: 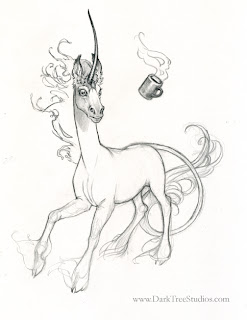 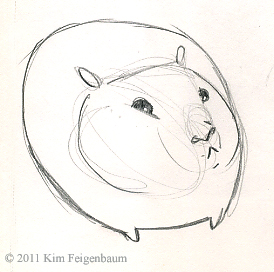 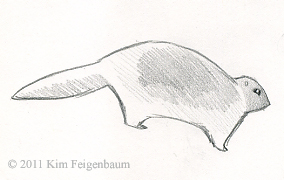 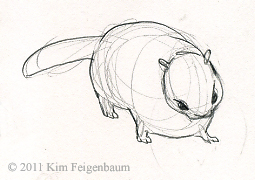 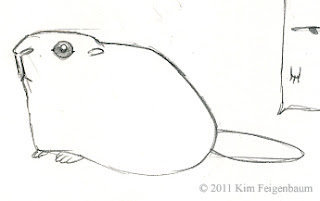 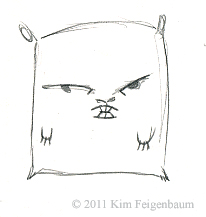 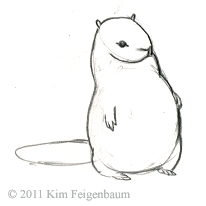 Posted by K. Feigenbaum at 1:06 PM No comments:

K. Feigenbaum
Atlanta, Georgia, United States
Fantasy illustrator with a predilection for monsters, goblins, and other misunderstood creatures of the night.